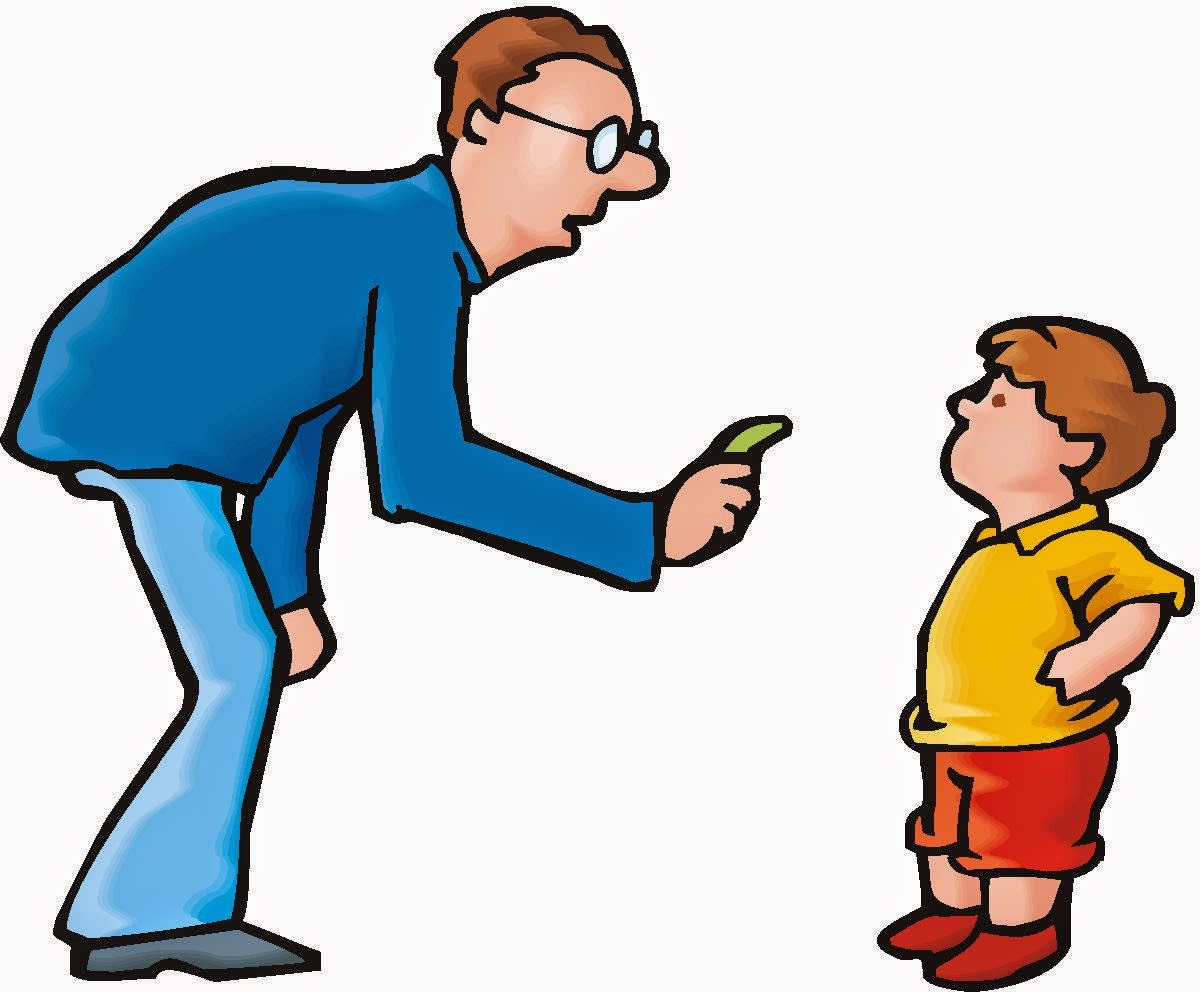 Discipline is as much an important ingredient of having happy children as nurturing. As a counselor I see so many problems are the result of parents not implementing consistent rules and consequences. The boundaries created by rules and structure help make kids feel safe, as much at age 16, as at age 2. Another problem happens when a parent is so sensitive to discipline that the parent’s feelings of frustration build up. And then parent ends up yelling at the child or even spanking him/her, and nothing makes a child feel more inferior, than, being yelled at or being spanked. Here are five steps for healthy discipline along with love and nurturing — they are essential ingredients to a child’s happiness and growth.

1) Parents should have same views on disciplining their children
Most couples, when they get married, don’t discuss their views on disciplining their children. So they often find that they have different parenting styles, with one of them fairly strict and the other more soft and easygoing. Sometimes it takes family therapy or marriage counseling for parents to agree on how to discipline their children. Having parents who aren’t on the same page is a major cause of childhood and teenager behavior problems. Parents need to set rules together about meals, bedtime, homework, sleepover etc.

2) Discipline peacefully without raising your voice
Giving children a count of 3 to do what you are asking is a good way to avoid raising your voice. The child will probably test the count of 3 but if parents are following the rules and give the child a time out or other penalty after the count of 3, then the child will learn that the parents are serious about following the guidelines they set.

3) Age appropriate rewards and timeouts for their behaviors
Rewards for toddlers/preschoolers can often benefit e.g. simple sticker charts. School going children can benefit from knowing that if they earn enough points they get to choose to read to someone, can go to playground or monitor the class. For older kids have the privilege of spending time with friends on the weekends. Only allow a teen to borrow the car if he has done all of his chores on time throughout the week.

Time-out area should be easily accessible and in such a location that the child can be easily monitored while in time-out. Generally for younger kids it is considered more effective to have short period of time-out (about 5-10 minutes), rather than long periods such as half an hour to one hour.

4) The “3 Fs” of positive discipline outcome
FIRM:  Rules should be clearly stated and then followed when the inappropriate behaviors occurs. For example: Giving children a “count of three” to do what you are asking is a good way to avoid problems. The child will probably test the “count of three”. (Our kids would push us to 2 ½, 2 5/8, and so forth). But if parents are consistent, and give the child a time out or other consequence after the count of 3, the child will learn that his parents mean business.

FRIENDLY: Use a friendly but firm message when letting a child know they have misbehaved. Encourage them to try to remember what they should do instead to avoid future penalty. Work at “catching them being good” and praise them for appropriate behavior.

5) Don’t pressure anything that you can’t implement:
When a parent creates pressure out of anger such as “You are stuck for the rest of the summer,” it is unrealistic. When parents calm down and think about what penalty they can practically implement (e.g. “You are grounded this weekend”), discipline will be more consistent. Use helping chores as penalty when your child misbehaves. Children and especially teenagers expect to be punished when they break the rules. They will actually feel better when they know they are helping their mother with her household chores.