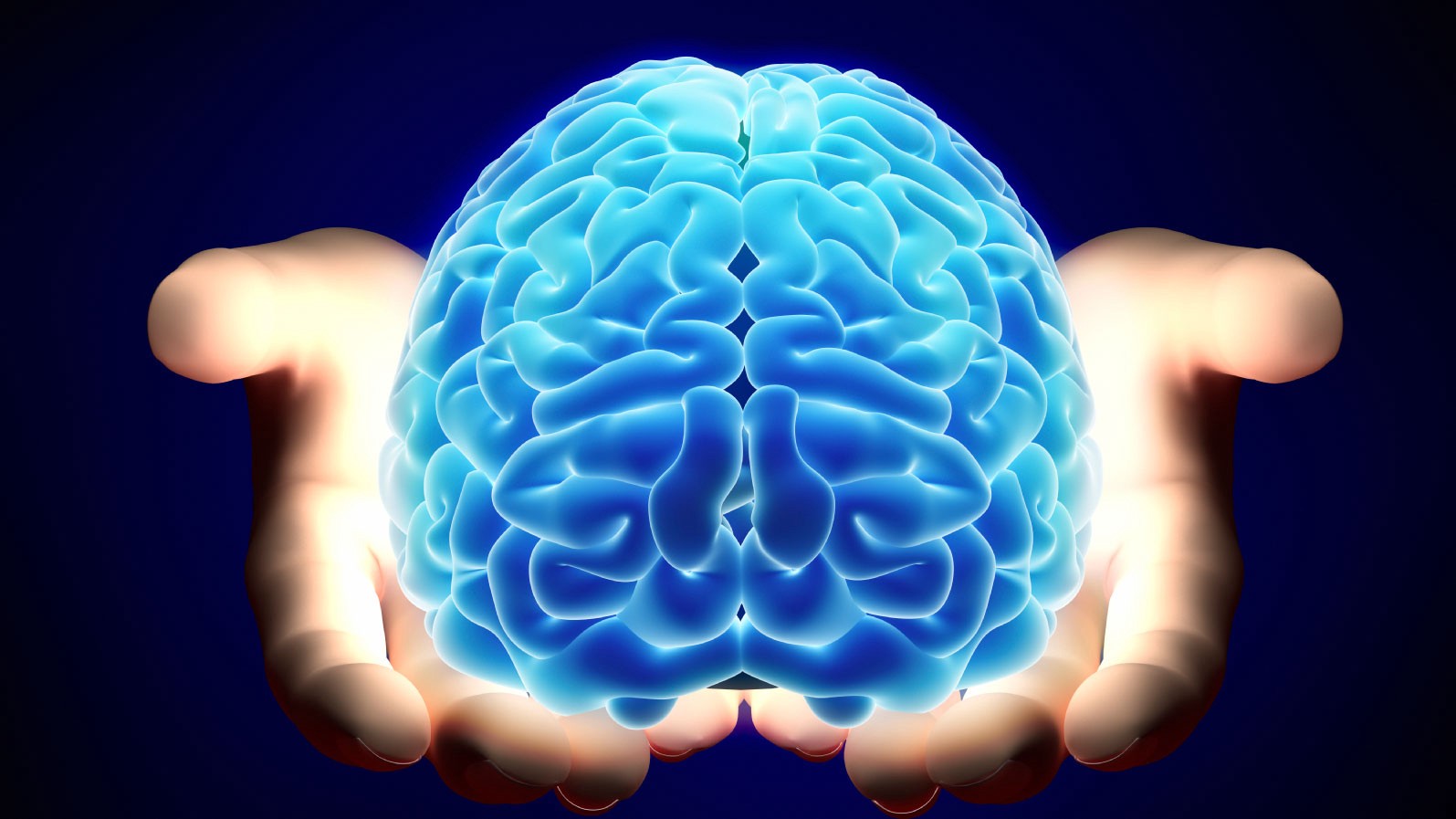 One of the concepts from the Indian traditional thought which fascinates one as a psychologist, and as a person, is that of Drushta and the attitude of sakshi bhav or witness consciousness. This profound concept is of great utility as a means for taking up a non-reactive position and distancing the self from being affected by what goes on in the mind. On the other hand, drushta bhav helps in staying emotionally unaltered in the face of the mind’s power to ignite negativity in one’s thoughts, feelings and behaviour. Having said this, it would be helpful to give a glance at the agencies of the mind as explained in the Indian traditional thought. 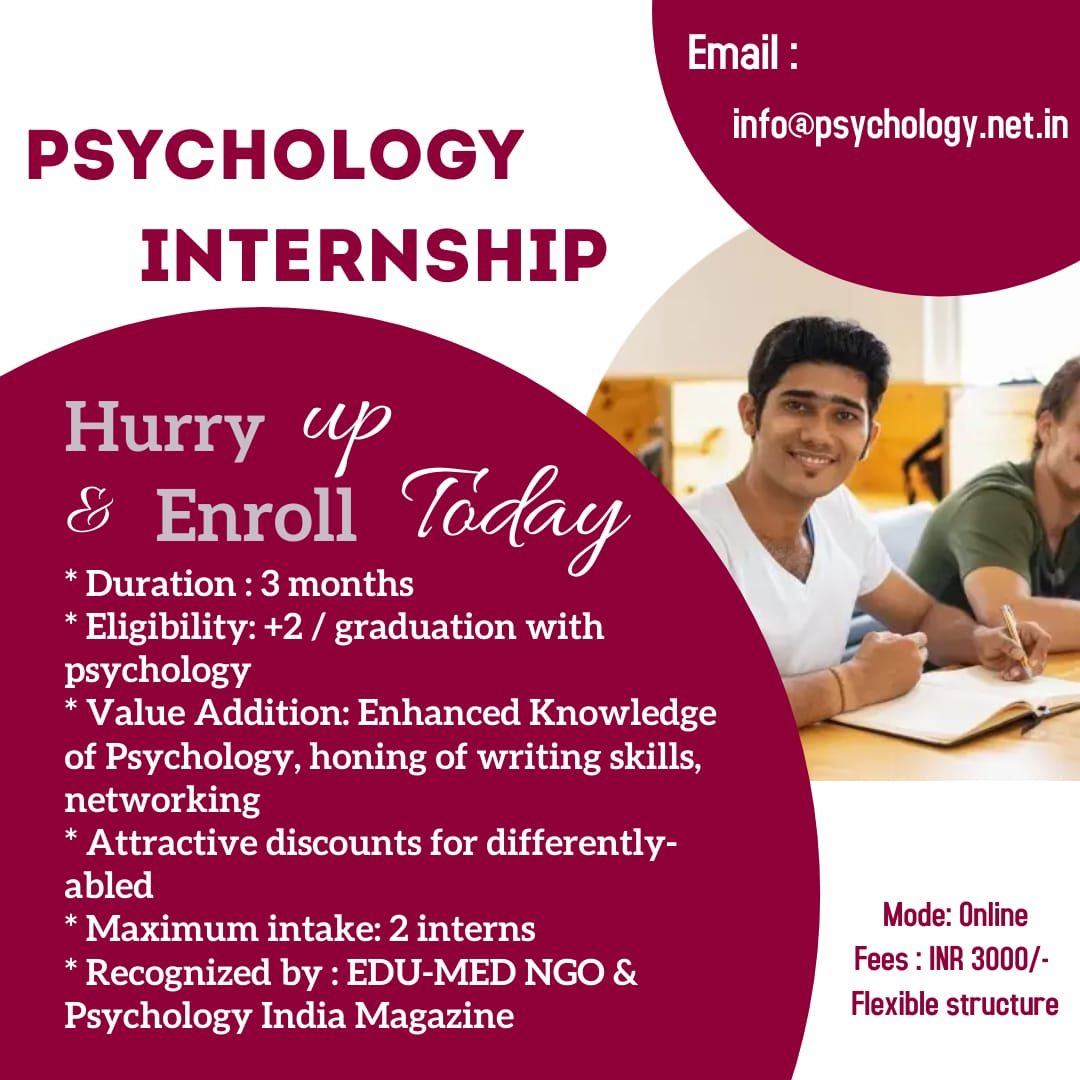 Agencies of the Mind: The Concepts of Karta, Bhokta and Drusta

The Indian traditional world view contends that human mind operates from three levels namely, the karta (the one who acts), the bhokta (the one who experiences) and the drusta (the observer of cause-effect relationship). The jiva or the jivatmana (the soul with the ego or the individual self), is the agent of both, the one who acts (karta), and the enjoyer (bhokta) of the fruits of the karta’s action. The drushta on the other hand, is the observer, the seer or the perceiver of what goes on.

Apparently, the unstoppable desires of the mind and the senses entice the karta into action aimed at acquiring the desired objects. However, the karta’s acts are not without consequences. Accordingly, the painful outcomes cause apprehension, unhappiness, frustration, anger; depression and other negative emotions while the pleasant ones augment the bhokta’s appetite to enjoy them incessantly. Both the situations are unsettling for the human psyche. Upanishads point out towards two possibilities in this context. First, holding on to the positions of the karta and the bhokta and continue to savour the pleasures and pains of its actions. Second, to be a drushta (observer) of the movements of the thought process and proceed towards the witness position (sakshi bhav ).

The dilemma is that the jiva or the individual self often fails to assure the balance from the state of ‘neediness’ to the state of ‘unimpactedness’(see Khurana & Shukla, 2019). Here ‘neediness’ refers to the mind’s continued dependency on specific things and situations for attaining short-lived satisfactions. For instance, the self gratifying desires initiate mindless chase for the fulfilment of the insatiable needs spawn by the senses comparable to running after the illusionary mirage in a burning desert. Apparently, the mind is constantly preoccupied (often unnecessarily) and cannot disengage itself from what it ignites, creates, desires, drives, pursues and goes through emotionally.

The Drushta (Observer, Perceiver, and Seer)

The reflective or the contemplative point of view offers insights for establishing the required balance between the agencies of the mind by enabling the drusta who functions from an exclusive observer’s stance. In this case, the drusta just observes the emerging thoughts by notices and acknowledges them and let them go. The beauty of this observational mode is the presence of a fully watchful observer who is attentive to the continuously emerging and passing by thoughts in the mind but does not reject, react or yearn for them. This standpoint is that of the drashta, or an uninvolved observer who has no proclivity to participate in, or react to, the activities of the mind.

In terms of psychology, the self is habituated of participating and reacting to the activities of the mind and hence, often fails to remain an observer. Because, the self chooses to engage in the processes of the mind, it cannot stop being drawn into the net of emotional experiences which may be temporarily gratifying but largely overwhelming, upsetting and dis-quietening. However, the position of the drushta is a pointer to the evolved attitude of a contained (controlled), stoic witness who stays purely observant and has no other agenda to follow. Notably, the concept of drushta does not imply a casual, passive, poor or disinterested observer but denotes an intense detached (anasakt) meditative state. To reiterate, here the uninvolved observer just witnesses, notices, and simply acknowledges what is going on in the psyche without resisting, defending or reacting to them and let them go.

Now it should be possible to see that after choosing to become an inner witness we have cut off all the connections with the activities of the mind and can enjoy the undisturbed state of ‘thoughtlessness.’ This is the state of freedom from thoughts. On the other hand, remaining an involved external observer, forces the self either to rejoice or to feel despondent depending upon how it perceives, interprets and reacts towards the deeds of the mind. Remarkably, the movement towards becoming the observer of one’s thought process is the primary stage of spiritualism. On the other hand, a ‘detached’ (anashakt bhav) and non reactive position helps in remaining poised in internally and outwardly challenging situations.

The approach, attitude and temperament of an enabled drusta helps in establishing the required balance between the karta and the bhokta and nullifies the possibility of being affected by the latent powers of the passing by mental progressions.

A drushta’s sphere of existence is sakshi bhav or witness consciousness characterized by a nonchalant, laid back, detached ‘acknowledgement’ of the witnessed and a tribute to the processes of the mind within, and the activities of the world outside. The idea of witness consciousness and its practice is found in the Upanishads (sacred Hindu scriptures between 5000 and 7000 years old). The state of witness consciousness assures freedom from daunting emotions, and negativity in the consciousness and thus is an important psychological option for getting freed of the turbulent psyche as one decides to stand apart not identifying with the witnessed. The psychology and philosophy of witness consciousness teaches that our emotions are a passing phase and not our true nature. Therefore, by developing non-committed watchfulness in difficult circumstances, can weaken the roots of negativity and transforms the mind. In its ultimate state, shakshi bhav is marked by the fading away of the observer leaving behind a totally aware and fully conscious mind which can see through its processes that are rendered powerless as they cannot impact the observer. The psychological insight in the ingenuity of drashta bhav is that it draws attention towards an evolved gesture of observation. Here the observer is only a ‘witness’ to the activities of the mind and the happenings of his/her daily life without ‘resisting’ or ‘defending’ the same. By choosing the sakshi (‘witness’) position, the observer abandons all the possibilities to get engaged with the content, flow and nature of the passing by thoughts and happenings and moves towards the state of a quiet mind.

Anasakti (non-attachment) is an extremely intuitive expression in the spiritual vocabulary of the Indian and Asian thought. We may try to understand this concept by recalling that attachment and desires are closely linked. Buddhism strongly believes in extinguishing the ‘light of desire’ as desires lead to attachment (aasakti) with the objects of desire and make the person prisoner of his own desires.’ On the other hand, the ‘non-attached,’ is ‘free’ having no worries to purge away anything. Beck (1989) observes, that the process of practice of nonattachment is not about ‘eliminating’ but is about ‘accepting’ the inevitability of ‘going away’ of the object of attachment. This distinctive proposition does not ask for ‘eliminating’ the objects of desire or resisting against experiencing them, but asks for realizing their ephemeral nature (Verma, 2018). With this realization, one does not have to get rid of anything as the object of attachment loses its worthiness. Similarly, merely ‘giving up’ something enjoyable isn’t renunciation. For example, while dieting; our determination doesn’t stop the craving for good food. So, until the craving lives we are still attached to a particular pleasure/desire and have not yet dealt with the root cause of the suffering.

At this point, one may briefly talk about ‘non-attachment, or anasakti. The inimitable idea of non-detachment does not ask for ‘eliminating’ the objects of desire or resisting against experiencing them. Instead, it entails ‘letting go,’ ‘vanishing off’ and ‘evaporation’ of the ‘craving’ (the seed) because with the craving intact, desire lives on and continues to be the root cause of all the sufferings.
Maharaja Janak (father of Sita) was an anasakt king who despite all his worldly wealth and means of sensual pleasures, remained ‘unattached’ to them. He was not ‘lured’ by his worldly possession because he could clearly see through the net of desires and the fact, that they lead to nowhere. Notably, merely ‘giving up’ something enjoyable isn’t non-attachment in the real sense f the term.

The Buddhist thought in this regards, explicates that true renunciation requires a thorough understanding of how ‘grasping and greed’ make us unhappy. That is, being greedy for things that gives us pleasure and the desire to hold them, lead us to the confining net of attachments (with the desired objects and experiences). By doing so, we have closed the door which could have let us free. Beck (1989) observes, that the process of renunciation (or nonattachment) is not about ‘eliminating’ the object of attachment but it is the ‘intelligence of seeing their true nature’ (i.e., the desired object’s ‘impermanency,’ ‘emptiness’ and ‘passing by’ nature).

With this realization, ‘we don’t have to get rid of anything of this world, but must accept that they go away’ (Monk Suzuki Rosh who popularized Zen Buddhism in USA). In fact, renunciation does not involve desperation as it aspires to ‘let go’ the object and source of attachment by choice. Buddha, believed that grappling for sensual pleasure is only temporary distraction from dukha (suffering) and stress and when one distraction wears off, we grasp something else, this clinching on or asakti ‘bind’ us to an endless run for ‘carrot on a stick,’ and the suffering continue. So, it is important to understand that enjoyment of something isn’t ’bad’ but not getting attached to the source of pleasure is the underline for living the experience fully.

Metaphorically, eat only as much as you need without being greedy and when you are finished, as Zennies say, “wash your bowl. It may be said that if getting hooked up with the ephemeral natured objects of attachment is the reason for suffering, the need is to accept the inevitability of their ‘going away’ and ‘let go’ the attachment with them. In sum, the possibility to free the mind from its inner disquiet lies in understanding the inherent power of the drushta (one of the agencies of the mind) living in skashi bhav or in the state of witness consciousness. Remaining in sakshi bhav helps the drushta stay emotionally disengaged to anything that invites reaction, judgement or instigates yearnings. This means that the drushta does not become a bhokta who is bound to experience the pain and pleasure resulting from the acts of the karta. Similarly, the stance of witness consciousness is characterizes by a special kind of watchfulness which is limited to the non-committed acknowledgment of what goes on without interpreting, judging, reacting or strategising for any future move against, or in favour of, the observed. The learning from the powerful insights inherent in the concepts of anasakti (non-attachment), and sakshi bhav are meant practically for helping the psyche ‘let go’ its negativity and the habit of getting entangled in the activities of the mind by responding and reacting to them. Practicing to be a drushta is the answer to freeing the reaction prone self from painful experiences, frustration, or becoming revengeful.

The author of above article is Ms. Jyoti Verma, Ph.D. who is a former University Professor of Psychology, Patna University. 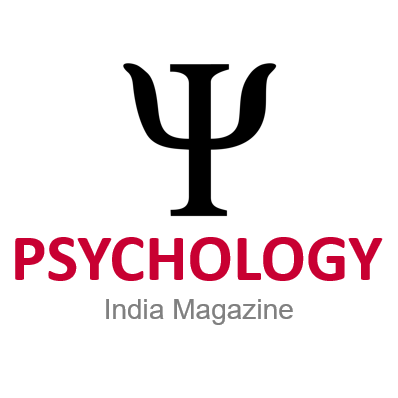