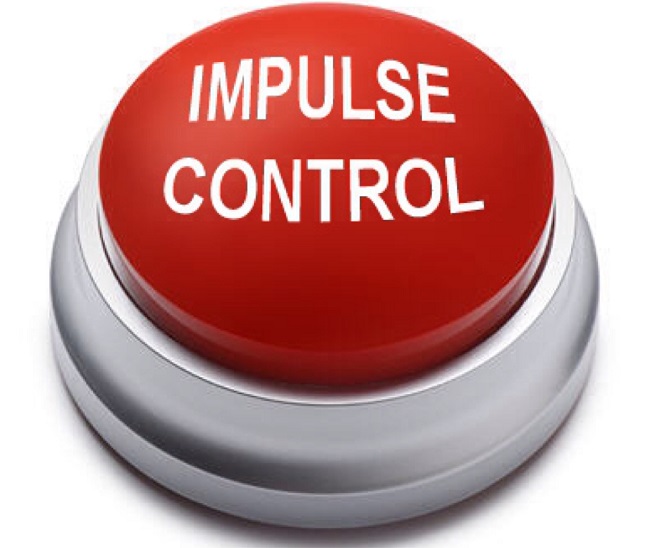 The last twenty years have seen many changes in our world, from technological advancement to the shifting definitions of what makes a family. We continue to see young children who are upset by family instability; who are profoundly sad; who are unusually shy; who frequently misbehave; who seem unable to make or be a friend and most importantly who are impulsive- they cannot face the perceived delay in the gratification of their needs. Today, much greater emphasis is being placed on the role of endowment- the child’s basic neurology, chemistry, temperament, energy and talents. We know these traits strongly influence how an infant or toddler responds to the world around him, how he relates to others, how he learns and the kinds of problems that are likely to occur.

The impaired impulsive behavior can be explained by using two perspectives:

The parenting style of the parents somehow has far reaching effects on the overall personality growth and impulsiveness of the child. The Authoritative parents, by virtue of their warm, involved and responsive behavior make for a pleasant home environment. Children of authoritative parents are well behaved and self- assured. Because the parents are responsive to their children in every way the children become good managers and know how to handle their impulses. Parents always gave a room and space for conversation where the child could express his desires; he learns to fulfill his demands in accordance to authority. Authoritarian parent is known best for rule enforcement and order. Therefore, children of such parents are often fearful and anxiety ridden. They can be deceitful and secretive. They are hostile, can be unpredictable, alternating between aggressive outburst and sullen passivity. Regarding their impulse control sometimes these children learn to delay the gratification in fear of punishment and at times show outburst of impulses as retaliation against authority. Permissive – Indulgent parents are often too lenient and accepting. They are pleased to see and encourage, free thinking and unconventional behavior, and don’t provide any sort of direction to their wards. Children of permissive indulgent parents lack any self- control. They are domineering and stubborn and will try anything to get any way other than work and effort. Permissive – neglectful parents are non- responsive to their children and find ways to avoid interaction, contact or responsibility. The children of permissive neglectful parents have low self- esteem and are insecurely attached. They are aimless and irresponsible. They are often moody, impulsive and cannot follow rules or answer to authority. Because these children have not been taught self-control by parental intervention, they do not have any control on their impulses and gratification means.

Parents need to be very careful in how they react to their children during this sensitive stage. If the parents are too strict or are too liberal it can have serious effect on child. But a novel thing which has caught attention these days is the “DIAPER”. Diapers have become rampantly prevalent since last 20 years. When the child is wearing a diaper even during anal stage the process of controlling his bowel and bladder movement gets delayed. The child is at his own will. The process of toilet training which each child had to go through previously is missing these days. Because the parents relieve themselves from the responsibility of keeping check on child for his bladder and bowel movement by making him wear diapers all the time, the time which they use to spent together during toilet training sessions is not there, therefore today’s youth do not know how to respect authority and fulfill their impulses in socially acceptable manner or delay its gratification. Even during night when previously the children use to show alertness and vigilance in observing their bladder movement and use to immediately respond to it in fear of punishment and humiliation. Children lose the ability to observe the bodily signals. Previously children after toilet training learnt to fulfill their natural demand at proper time and place which in turn helped them to learn to control their impulses and fulfill at socially relevant time. Diaper age children are at their own will and therefore their impulse control is very weak. They cannot delay the gratification and pleasure as they have not learnt to hold their desires.

These are the two perspectives why today’s adolescent is suffering from impulse control disorder which is characterized by impulsivity. Drive and impulse control represent enduring traits that act on all levels of personality function. Impulsiveness reflects a close connection among drive, affect and cognition in the regulation of behavior.

Author of this article is Dr Arpita Kackar. She works as Assistant Professor in Department of Psychology at Jai Narain Vyas University Jodhpur. She has teaching experience of more than 8 years at the university. Besides teaching clinical psychology, completed her post graduation diploma in Mental Health Rehabilitation and has more than 20 national and international publications. Her additional work responsibility includes working as a Research Guide for Phd students.