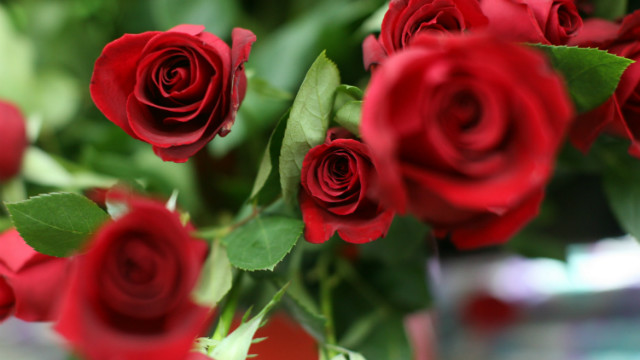 The mind by virtue of its nature is enigmatic. It thinks of a ‘pink elephant’ when you tell it to not think about a pink elephant. It wanders off on its own, to scenic mindscapes and dark nightscapes. It has a mind of its own. And this layering makes it possible for an individual to have both cognitive abilities but also metacognition. It is not always a horse with blinkers. Sometimes, it is a microscope and other times it is a telescope. The mind can observe something in great detail and with immense magnification of the stimulus; it can other times function like a telescope – contemplating the nature of the universe, travelling miles away, being physically present but mentally absent. If trained effectively, it can focus on the here and now, and abide by the Latin notion of “Carpe Diem.” We are referring to the psychological terms “mind wandering” and “mindfulness.” Both of these constructs have distinctive neural correlate signatures, as indicated by brain imaging technology. They also have idiosyncratic psychophysiological correlates, amongst others.

A sagacious person understands that anything in excess is ultimately poisonous. An optimal balance must be struck between mind wandering and mindfulness and hence the middle way appears to be a reasonably feasible solution. Let’s illustrate this contention with an example. This is especially true when a student is engaged in reading a literary text. While immersed in reading, the individual must not only focus on the content but also use his/her imagination to visualize and make sense of the contents of the text. Thus, the individual is mindful of the external stimulus while also permitting his/her cognitive faculties to travel back in time, cull out certain memories and perhaps even travel forward in time to imagine or conjure up intangible inputs in the text and convert them into mental imagery, or perceptual outputs. Understandably this allows a certain amount of mind wandering, which could be intentional or unintentional. The next step is to then escort the mind back to the reading material and not let one’s train of thought brood over an aspect in the text that triggered a negative, traumatic personal memory or string of such memories. If this happens, then it may be indicative of psychopathology, comprising of cognitive distortions, negative thinking patterns, excessive mind wandering, all of which are associated with psychological conditions such as depression, anxiety, stress, Attention Deficit Hyperactivity Disorder and even psychosis.

A delicate balance between mind wandering and mindfulness can be achieved by metacognitive awareness. Yet, it is not clear when exactly it is advisable to mind wander and when exactly to be mindful, because these states of mind are also dependent on the context, situation or circumstance. For instance, a writer sitting at her desk can afford to mind wander but a pilot maneuvering an airplane cannot do the same, for if he does, it would cause air accidents and the like. Thus, it is evident that there is no single rule about when to wander off and when not to. It must be tailored according to the person, context, time and place.

To sum up, we say the following: wander, but wander responsibly.

The above article has been written by Samhita K. and  co-authored by her doctoral supervisor Dr. Pooja Varma.