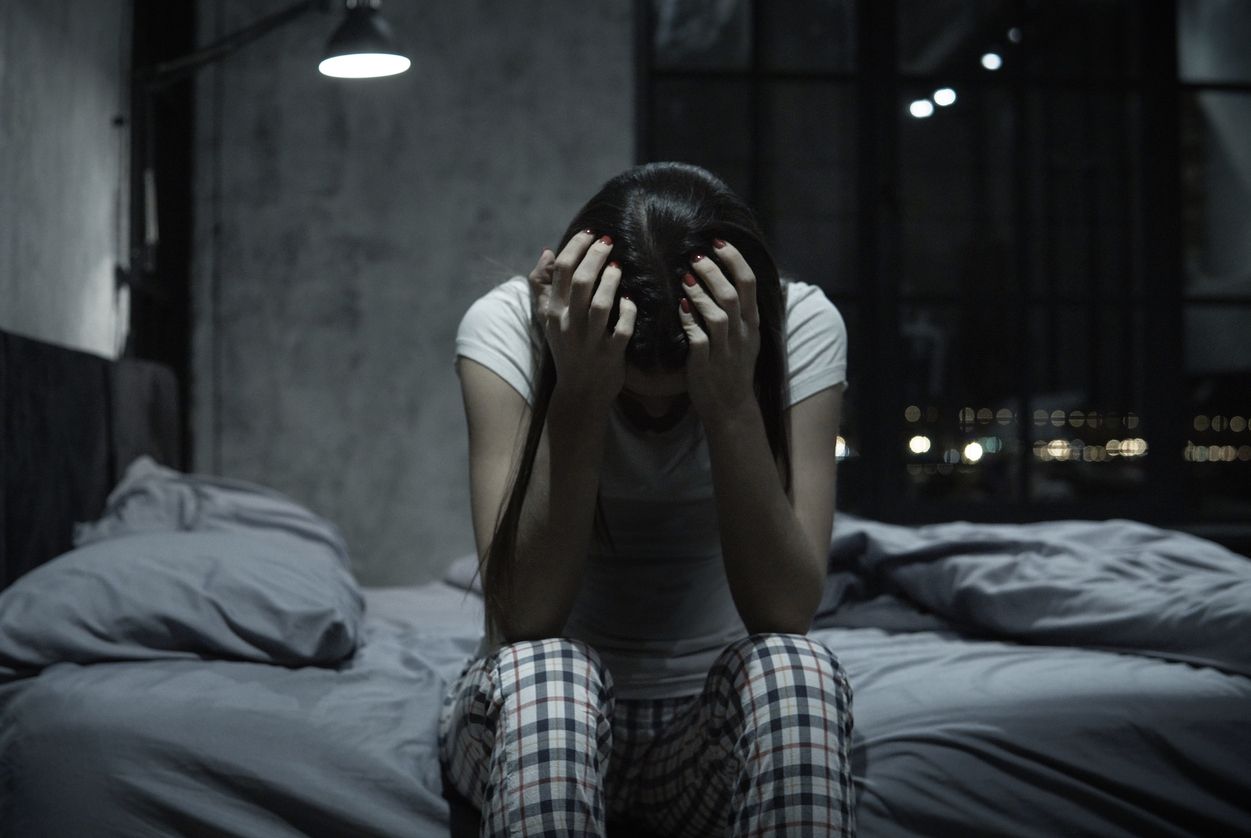 A term called ‘bàofùxìng áoyè’ emerged in China which can be translated as ‘revenge bedtime procrastination’. When journalist Daphne K Lee heard about this term, she tweeted about how relatable it was. Surprisingly, her tweet spread rapidly on Twitter because so many people related to it too.

An article published on bbc.com (2020) and written by Lu-Hai Liang, reported that the earliest mention of the term ‘revenge bedtime procrastination’ was in November 2018. However, it is highly likely that its origins date further back. Unfortunately, much remains unknown about the history of this term. This article defined the term as “putting off bedtime to claim some precious personal time – even though they know it’s not good for them”. This definition is very similar to the definition of bedtime procrastination. Yet, other websites have discussed the term in a slightly different manner. An article on scmp.com (2020) which was written by Kelly Fung explained the term as “staying up late in a self-revenge way – it is not simply about procrastinating, though. It is about compensating yourself mentally after a day monopolized by duties and responsibilities. The night is the only time to have precious ‘me-time’ and ‘regain control’.” This explanation added an emotional component that was missing in the previous definition. Fung also provides evidence from real-life experiences of many people which supports the emotional component of the explanation as many people reported that they indulge in it because they lack control during the day and night-time seems to be the only time under their control. Others reported doing it for ‘me time’ or due to ‘guilt’.

An article on wellandgood.com website (2020) which was written by Erin Bunch included perspectives of practicing psychologists. According to them, revenge bedtime procrastination was all about control and compensation. When people feel that they do not have control over their days, they compensate at night to gain control and feel empowered. The perspective of these psychologists seems to match the definition that Kelly Fung had provided.

An article by Jenny Singer which was published on glamour.com (2021), incorporated the perspective of Laurie Santos- the director of the Comparative Cognition Lab at Yale. According to Dr. Santos, free time is very important for well-being. However, many things that fuel revenge bedtime procrastination like feeling depressed or burnout, can be solved by simply getting good sleep. Thus, not sleeping enough only creates a vicious cycle and ruins whatever little leisure time people do have. She also gives a tip on how to optimize that time that one spends on revenge bedtime procrastination. She says that scrolling through social media or binge-watching a show does not contribute to a feeling of satisfaction and well-being. Instead, indulging in activities that allow one to learn or gives a sense of flow is a better option.

With several mental health professionals providing their perspective, it is clear that those working within the field of mental health are aware of this phenomenon and while there is no official term for it, people all over the world can relate to it.

Bunch, E. (2020, July 20). Revenge Bedtime Procrastination’ Is the Chinese Term To Describe So Many of Our Nighttime Behaviors. Wellandgood.Com. https://www.wellandgood.com/revenge-bedtime-procrastination/

Fung, K. (2020, December 8). What is revenge bedtime procrastination? And why do we do it to ourselves? Scmp.Com. https://www.scmp.com/yp/discover/advice/living/article/3113045/what-revenge-bedtime-procrastination-and-why-do-we-do-it

The author of above article is Ms. Rohini Kottu. She is a Masters (Psychology) student.