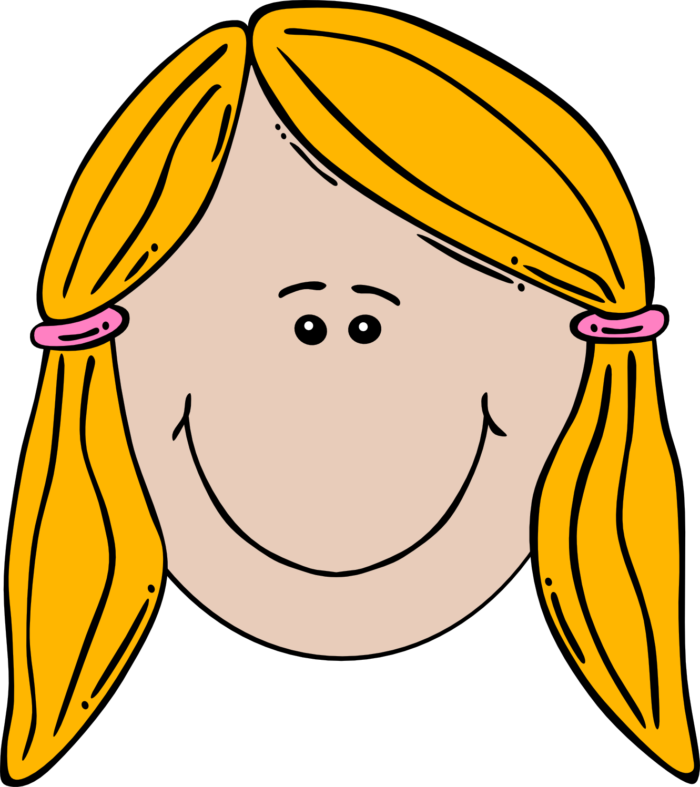 For a counselor, working with children can be challenging. It requires a lot of patience and presence of mind to answer their problems and sometimes to tackle their wit. Since you have to keep them engaged in various activities sometimes you run out of ideas. As a psychologist, I have had various experiences and learned that it’s not just the adults who have so many problems but children too have them. Ranging from “what if I tell my friend that I don’t like her anymore” to inattentive or abusive parents. I would like to share one such experience as I feel the idea of going to a counselor or a psychologist is still not acceptable to people but maybe through this article I would be able to convey how important their role is in life.

One fine day while I was going through case studies, a social worker entered my room with a girl child of about 8 years old. She was a lost child found on the isolated streets by a policeman at midnight. The social worker told me that the child is not speaking at all and is not even telling her name. One of the doctors of our Govt. Hospital tried to talk to her for half an hour but all in vain thereafter she was referred to me for intellectual assessment. Though the child appeared very cheerful, but I could feel that behind the twinkling eyes laid shattered hopes.

To start off the session, I gave her few colours and asked her to draw anything she likes. She fetched the colours from me and started drawing. To me it appeared something like alphabet “S”. After few minutes of scribbling and prompting her to speak, I could not get any response. I drew a random figure and to my surprise she announced “It’s a cat!” and started laughing. I produced cat like sounds and she continued laughing but did not speak anything except “Cat”. I was delighted that at least she uttered something.

Hope interrupted
While I was figuring the next course of action, the social worker walked into my room and told me that the girl is to be taken for some judicial proceeding and she is not allowed to sit with anyone for more than 20-25 minutes. At that point I was disappointed but asked the girl to come again. She left my room with a drawing I made for her, with a smile on her face and hope in her eyes to meet me again and tell me her story. After she left, I realized that it was one of the shortest sessions I ever had and left me wondering about the condition of the girl child who is supposed to be enjoying her blooming childhood but whose fate has decided something else for her.

Author’s message
We don’t realize that sometimes lending someone our ears and giving them our time can be the greatest thing for them. It helps them believe that someone is there for them. And that can make a huge difference in their as well as in our lives.